The Unorthodox Society for the Elucidation of Retro-Futurism

It began with an idea.  That idea was all about Steampunk and encouraging it locally. But that idea needed a name and the name needed to be an acronym. So began "The Society for the Elucidation of Retro-Futurism".  Also known as "The USERs".

Then there was a logo; 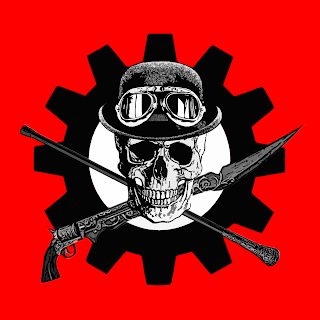 Another year later, the logo needed an update; 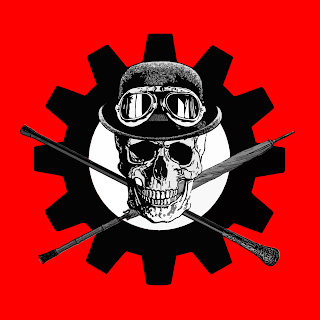 Why the change to the logo? Well, its a bit reminiscent of Doctor Who. We like the idea of exploring and adventuring sans weapons. Our minds and skills are our weapons. Not that walking canes and parasols can't be used as weapons, but they are less obvious.

Definitions:
Some definitions for the geeky wordsmiths among our readers.

adjective: unorthodox
contrary to what is usual, traditional, or accepted; not orthodox.
"he frequently upset other scholars with his unorthodox views"

noun: society
1. the aggregate of people living together in a more or less ordered community.
"drugs, crime, and other dangers to society"

synonyms:
the community, the public, the general public, the people, the population; More

2. an organization or club formed for a particular purpose or activity.
"the Royal Society for the Protection of Birds"

3. the situation of being in the company of other people.
"she shunned the society of others"

noun: retro-futurism
the use of a style or aesthetic considered futuristic in an earlier era.