By Gibson & Co - This image is available from the United States Library of Congress's Prints and Photographs division under the digital ID pga.01335.

What is Steampunk Music?

There is no specific sound that could be considered to be the archetype of the Steampunk music genre. Rather Steampunk music is made up of a broad range of influences including; industrial, world music, folk rock, cabaret, punk, hip-hop, darkwave,  progressive rock, and many more. But what makes them Steampunk you may ask?  Well, Robert Brown (Abney Park) has defined it as "mixing Victorian elements and modern elements".  However, it is the opinion of this author that Steampunk music is largely, though not exclusively, about the subject of the music rather than the actual sound of the music itself.

The music of Steampunk, where did it begin?

In the beginning there was Paul Roland, a singer-songwriter, author, journalist and paranormal researcher. Since 1979 Roland has been spinning tales set against a backdrop of gothic rock, psychedelic pop, and folk.  He is a teller of stories through music, using a range of characters that have included a Regency magistrate, various 19th Century murderers, a retired executioner, an opium addict, and an entire court of medieval grotesques.  His song titles have included; "Werewolves of London", 'Dr. Strange", "Aleister Crowley", "Demon in a Glass Case", "Ghost Ships" and " Great Edwardian Air-raid".  Joshua Pfeiffer (Vernian Process) is quoted as saying, "As for Paul Roland, if anyone deserves credit for spearheading Steampunk music, it is him. He was one of the inspirations I had in starting my project. He was writing songs about the first attempt at manned flight, and an Edwardian airship raid in the mid-80s long before almost anyone else...."

Not far behind Roland, there was Thomas Dolby, who is also considered an early pioneer of retro-futurist music.  Amanda Palmer (Dresden Dolls) is quoted as having said that "Thomas Dolby is to Steampunk what Iggy Pop was to Punk!".  Dolby is known for song like "She Blinded Me with Science" and "Hyperactive!".

So where does that leave us?

Steampunk music is not an easy genre to define.  As such, it is probably better to experience and make up your own mind.  So, what follows is a comprehensive, but by no means complete, list of artists and bands that have been associated with the Steampunk genre;

The Cog is Dead 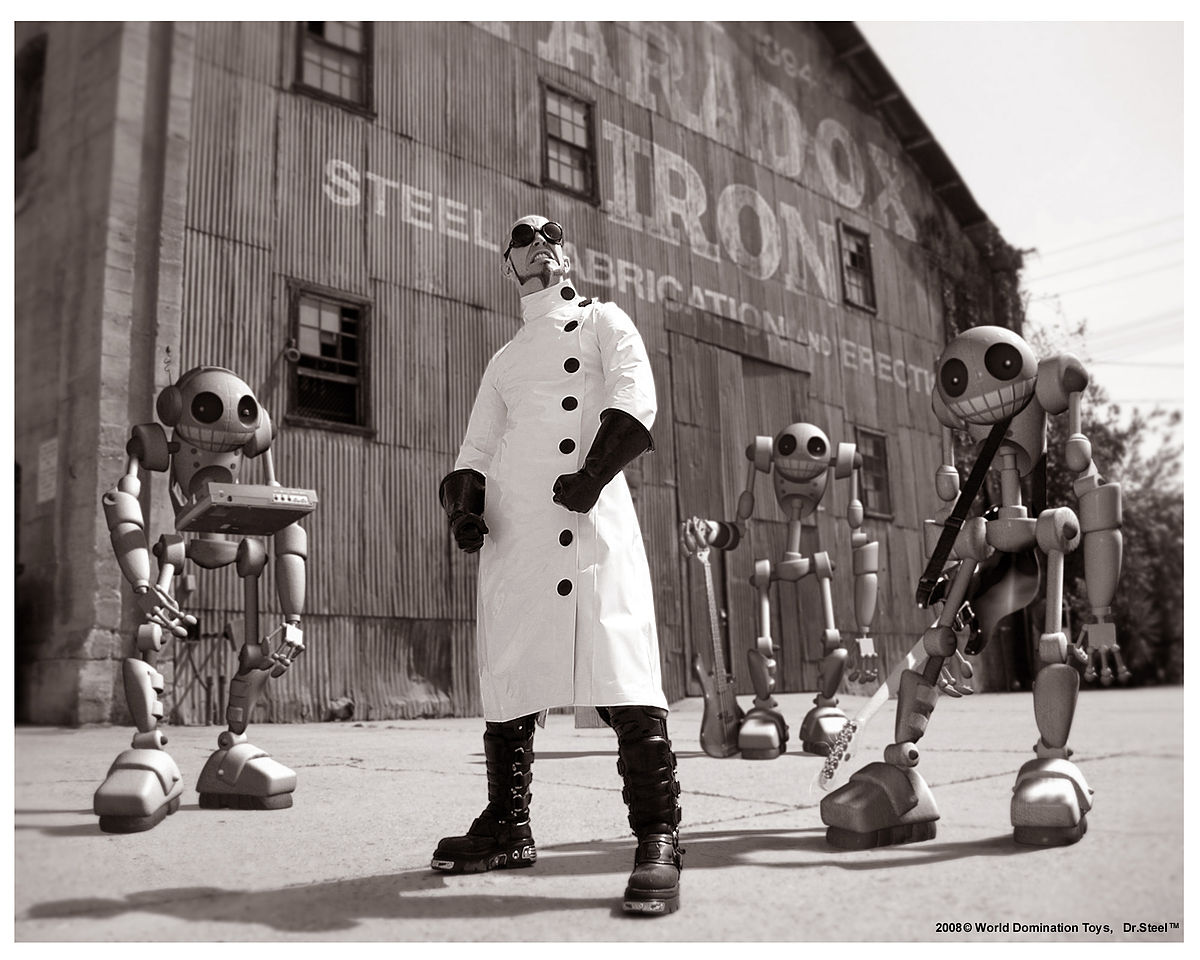 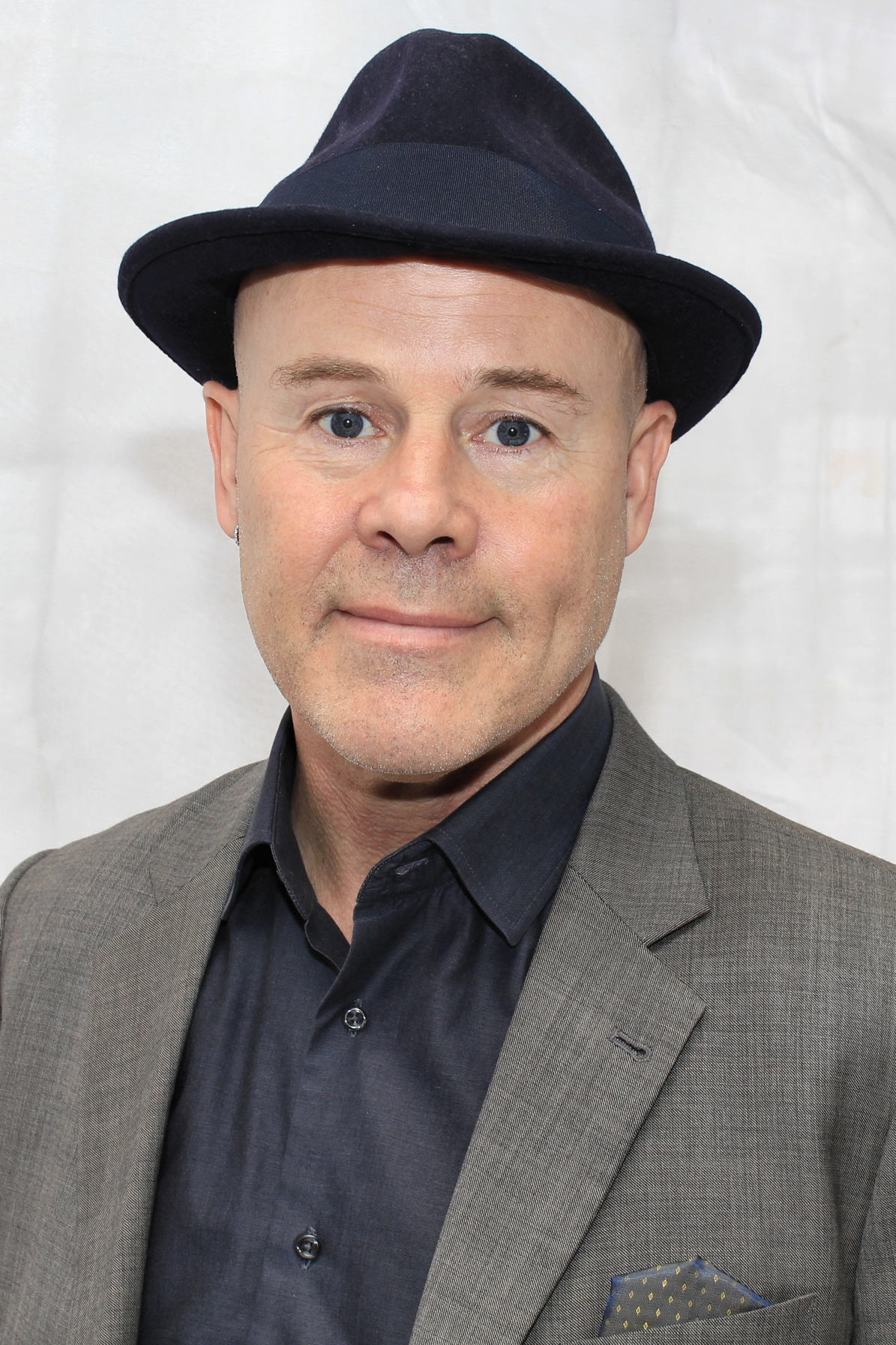 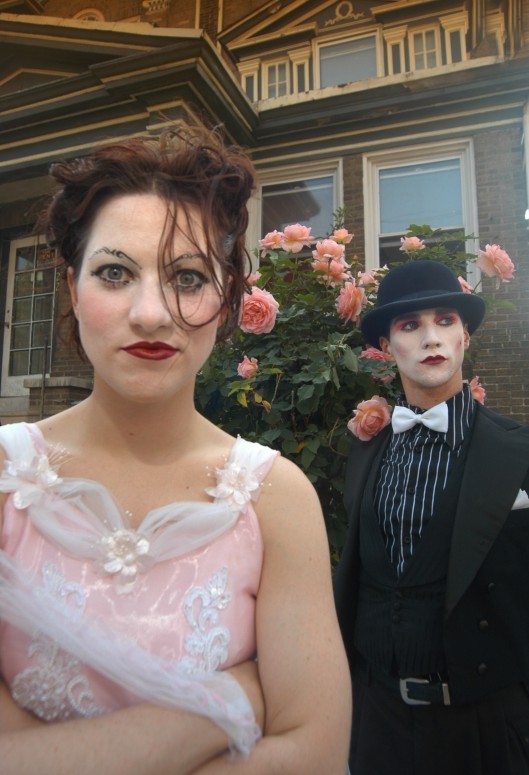 By Kyle Cassidy (identity confirmed) - Own work, CC BY 2.5, Link 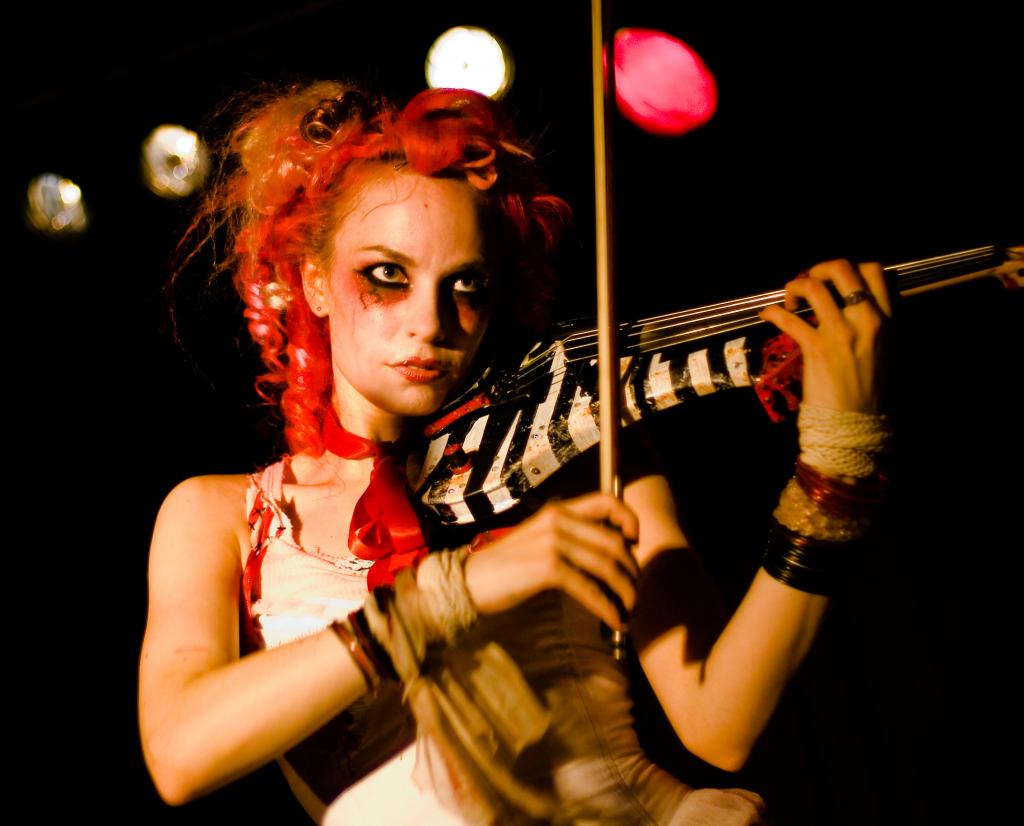 
Frenchy and the Punk 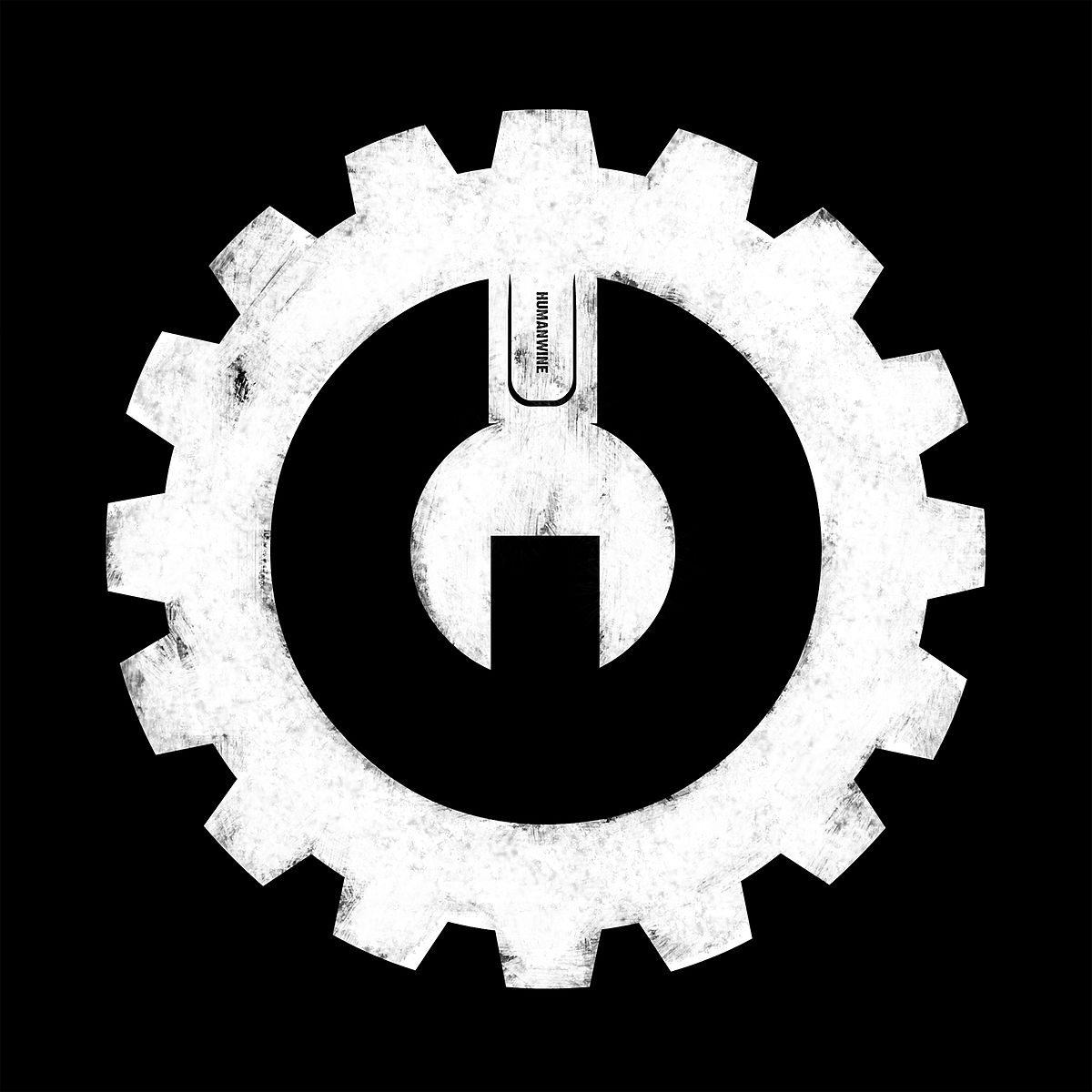 
The Men That Will Not Be Blamed for Nothing


Mr. B The Gentleman Rhymer

By Amphalon (talk) - I (amphalon) created this work entirely by myself., CC BY-SA 3.0, Link 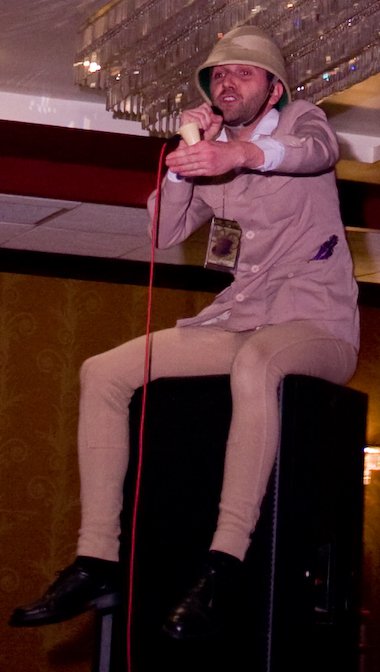 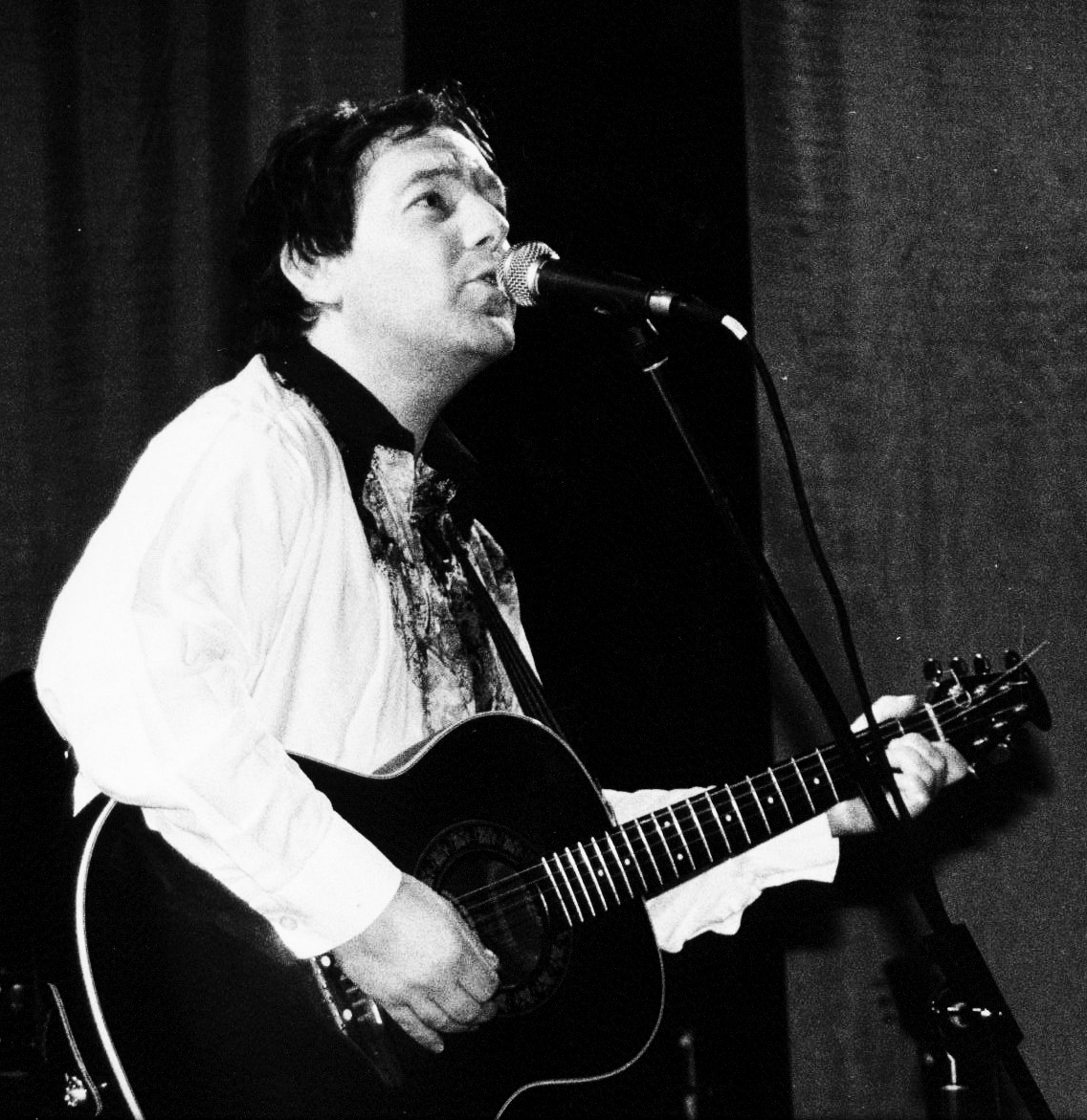 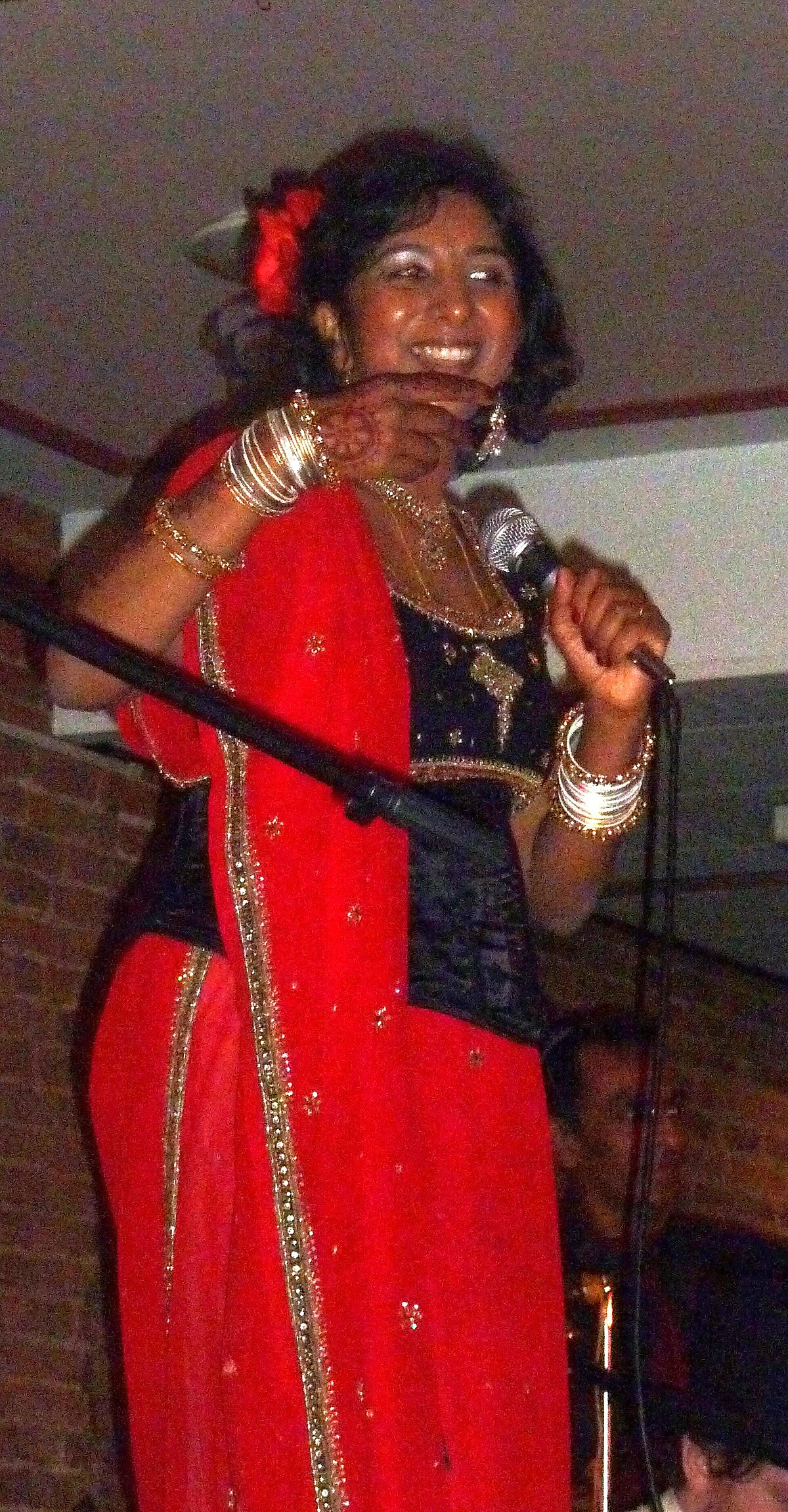 This Way to the Egress

By Hosullivan (talk)Helen O'Sullivan - I created this work entirely by myself., Public Domain, Link 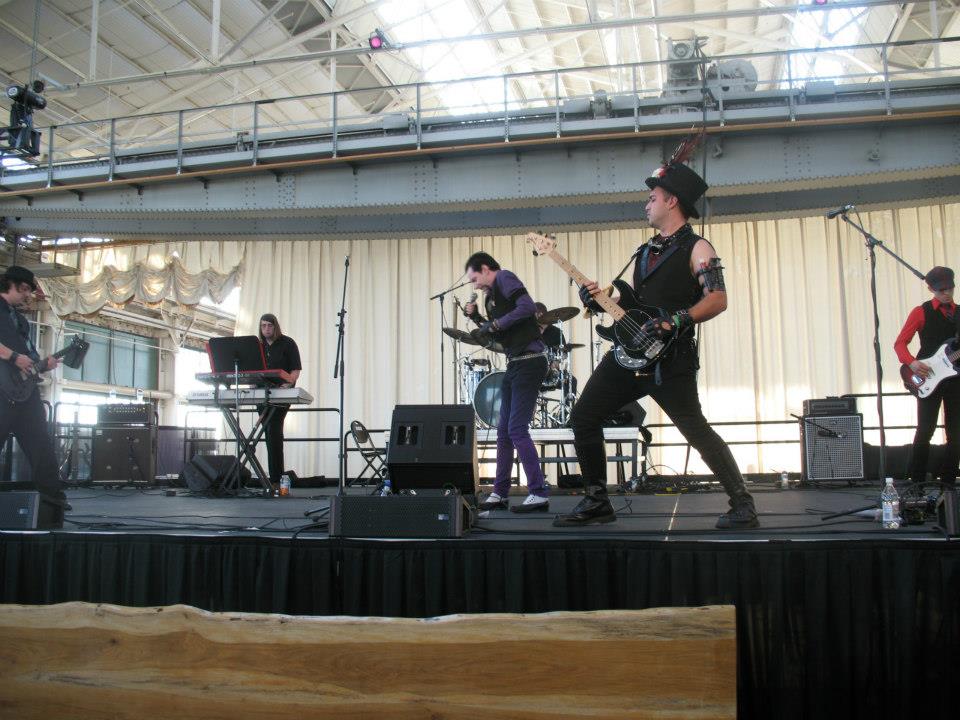 Victor and the Bully